Hailing from Milan, the band consists of Alessio (voice & acoustic guitar), Lorenzo Rivabella (electric guitar), Lorenzo Di Blasi (keys) Marco “Marva” Vaghi (drums) and Luca Losio (bass). The band’s debut single Round Trip remained in the Italian iTunes Top 10 Chart for Emerging Artists for 5 weeks. Follow-up singles included Walk Away and Great Divide. In November 2017, The Ghibertins released their debut album The Less I Know The Better, experimenting with a fuller band sound while retaining the minimalist acoustic guitar origins of their previous work. The album received critical acclaim from he likes of BBC Radio London, Clash Magazine, Konbini, Music Week and Noctis Magazine to name a few. The Ghibertins have also supported the likes of Fatherson and The Xcerts previously. 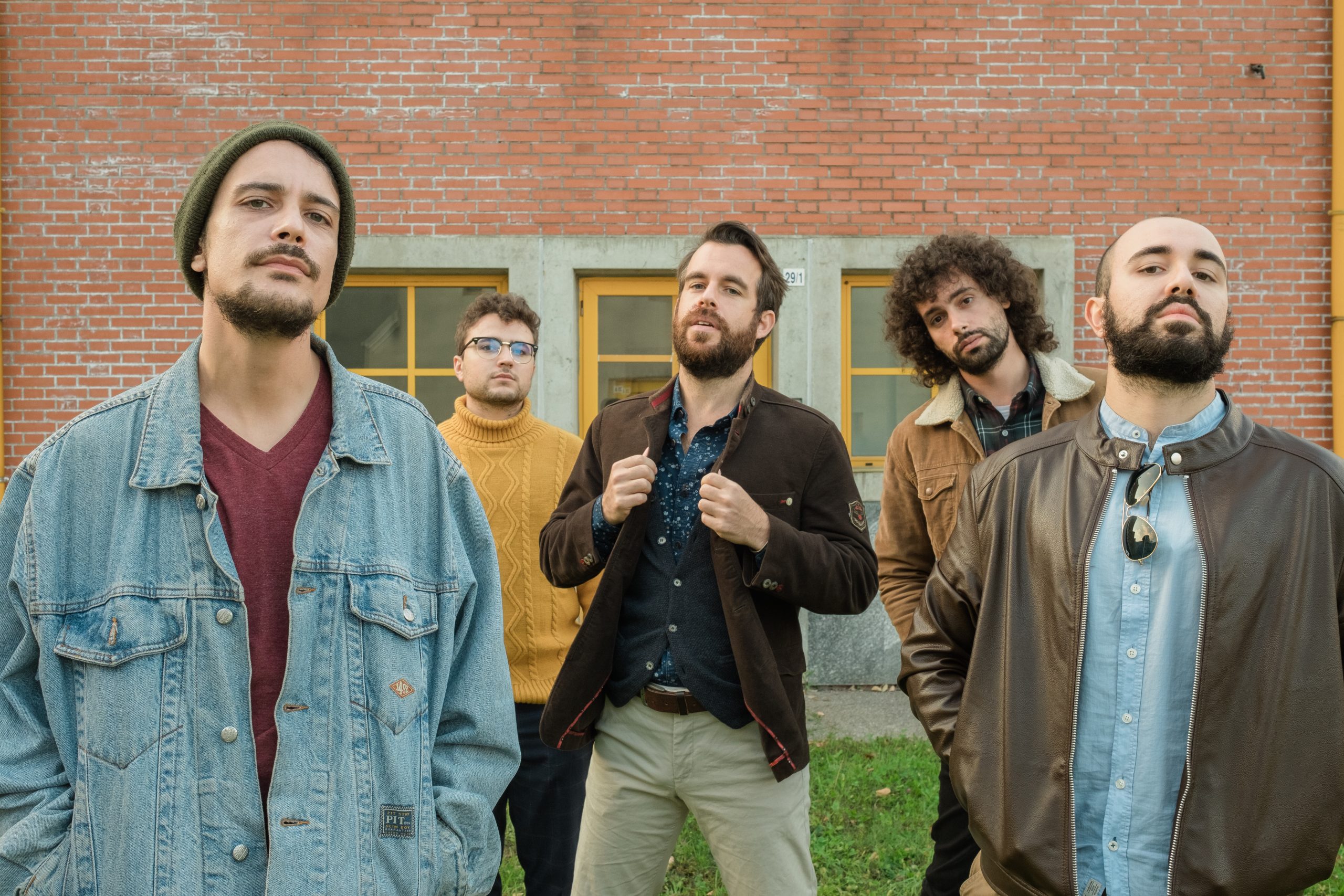 We’re currently promoting the singles the anticipate that release of our concept album (January 2022). The album portrays the story of a fictional character from his birth (Intro) to his death (Outro). Every song will represent a decade of life. We’ve just released the first single “20149-Milano” (30-40 years) and we’re about to promote “In Your Arms” (60-60 years).

Sofia Mills – Wish I Would