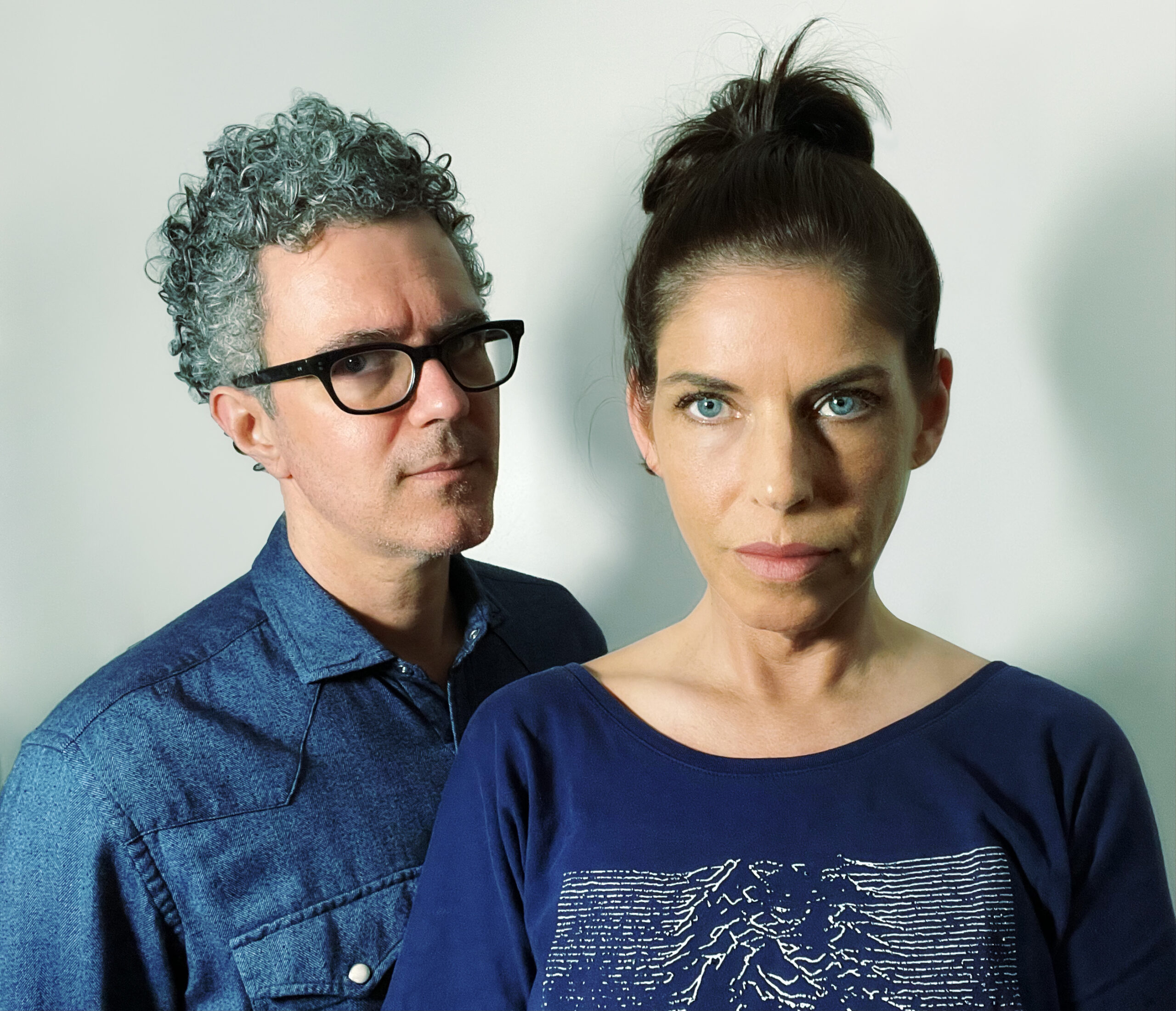 Sub LIghts re-enters the music industry after taking a break in order to move to New York City. Their previous project from the 2010s, The Chemistry Set, had a lineup that included members of Polyphonic Spree and Calhoun, with songs mixed by McKenzie Smith (St. Vincent, Midlake). Their song “Into the Light” was featured in the show One Tree Hill and the band toured nationally after being nominated Best New Band by the Dallas Observer. Sub Lights is a new start, with the sounds of the City, along with the challenge of how to make music in new ways as a two-piece, inspired them to put together a small studio, an effort that went into overdrive during the 2020 shutdowns.

The lead single off the album, “I Wanna Start a Riot,” was inspired by the #metoo movement. The band members, Stephen & Meredith Duncan, used the NYC lockdown as a way to channel their passion for social justice into music. As they both share songwriting, instrumental, and vocal duties, the album delves deep into the murky depths of the psyche and wrestles with issues that other artists often shy away from. “I Wanna Start a Riot” is a prime example: building on the hook–a product of one of Stephen’s nocturnal songwriting sessions–Meredith took the torch and finished out its fiery melody and lyrics, while the two collaborated in their studio on layered rhythms and synths. Medicine’s other tracks, like “No Alarm,” “The Bleeding Machine,” and “Sympathetic” similarly bloomed from core ideas (from the protest against political corruption to personal grief and a hopeful statement on solidarity) into full collaboration.

Epsilon – In My Blood