Paige Keiner is a pop artist located in Nashville, TN. Growing up in Orlando, FL, Paige found her musical style by listening to everything from the rock legends her dad played for her on vinyl to the pop powerhouses she heard on the radio. Over time, she discovered her musical tastes, including artists and genres from all over the music spectrum. By absorbing the music of her favorite pop artists such as Sia, Lady Gaga, and Jon Bellion, and rock/alternative bands like Paramore, Keane, and Foster the People, Paige developed a unique sound she likes to call “edgy pop” and recorded her most recent project in that vein in 2018. Since then she has released 6 new singles and amassed over 3 million music video views — and there’s still more music on the way.

Having moved to Nashville in May of 2019, Paige feels that she is at the start of an entirely new chapter in her music career. After only one year in Music City, the pop artist has played countless venues, including a full-band set at the iconic Elliston Place club The End, co-written upwards of 100 songs with Nashville songwriters, and had two of those songs recorded by other artists (to be released in late 2020). She has also released three singles, “Sleep Don’t Dream,” “You Didn’t,” and “Sip (Latin Remix),” the last of which earned her the Grand Prize in the Latin category of the 2020 John Lennon Songwriting Contest. With a brand new single, “Inside My Mind,” dropping on September 25th, 2020, and more music coming in 2021, Paige Keiner is definitely an artist to watch this year and beyond. 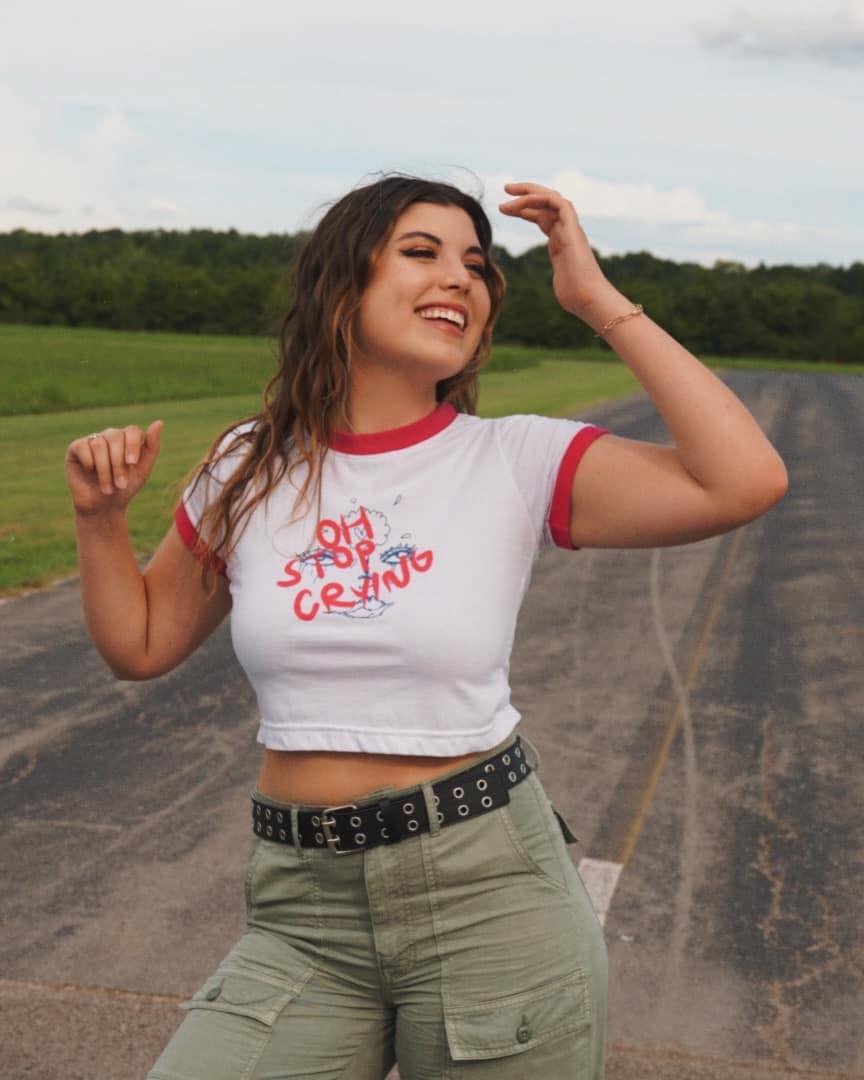 Co-written and produced by Paige Keiner, “Whenever It Snows” is a song written to make listeners feel warm and cozy during the holiday season. The cover art features a young Paige Keiner. The song marks the Nashville-based pop artist’s first-holiday release.

Paige Keiner – Inside My Mind 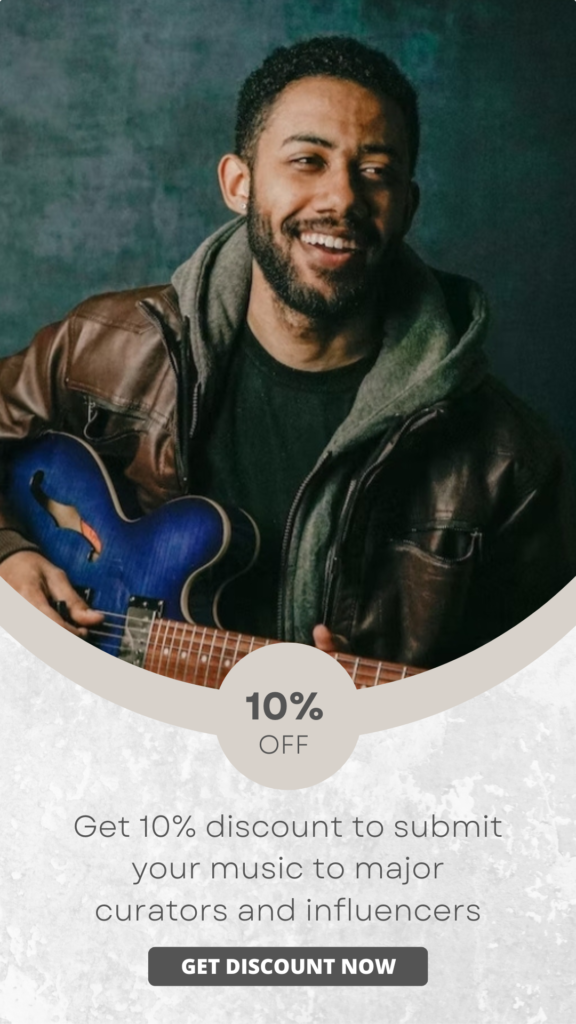