Spotify launched 2022 under fire, with many artists criticizing it, including Neil Young, who has removed his music from the platform. Young cites the fact that music performers’ fees are too low, whereas Spotify invests heavily in podcast production. However, upon closer examination, the economic reality of music streaming is not so straightforward. This article will assist you in developing your own viewpoint on the subject.

How did Spotify start?

Let’s start with a brief history of the music-streaming market colossus. Spotify was founded in 2008, in a music industry ravaged by the disruption caused by the introduction of digital music, individual mp3 exchanges, and a critical drop in CD sales. It was one of the only alternatives to free piracy and CD purchases at the time for music fans looking to listen to a specific track.

As a result, Spotify’s subscription offering boomed, similar services quickly emerged, and the music industry’s turnover finally increased by 5.4 percent in 2019 compared to 2018, reversing the years of steady declines. Spotify now has over 164 million subscribers in over 180 countries. In short, while Spotify isn’t a large enough revenue source for artists to make a living from it on its own, it is now a popular tool that allows them to build a previously non-existent online relationship with their audience. 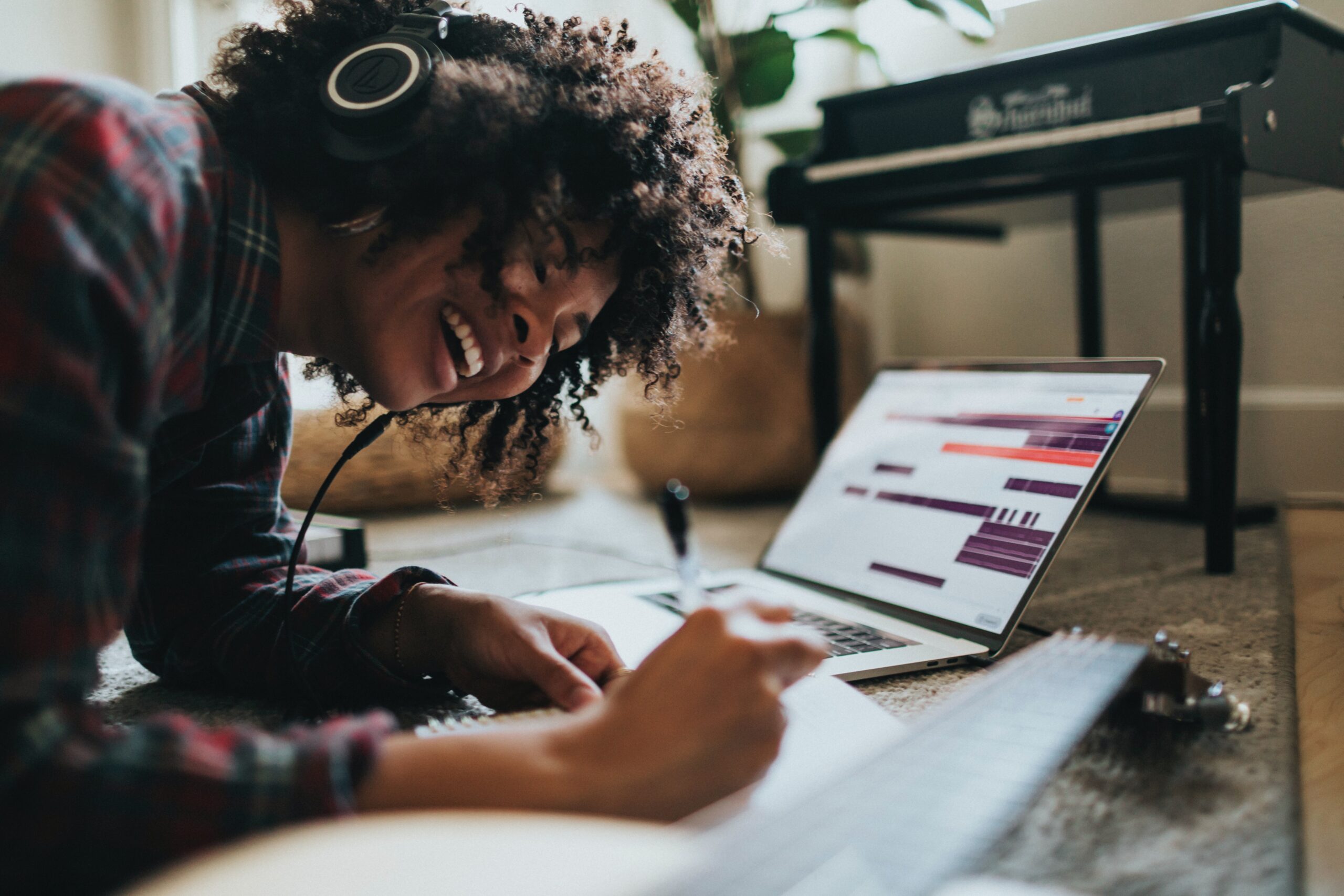 Spotify was founded in 2008, at the height of the music industry's economic downturn. It was one of the only alternatives to free piracy and CD purchases for music fans who wanted to listen to a specific song, which contributed to its rapid and massive success, with over 164 million subscribers in 180 countries today.

How does money move at Spotify?

The company makes money by charging for paid subscriptions and running advertisements on free subscriptions. Every month, it retains approximately 30% of the total collected, an amount roughly equivalent to the margins taken by the major players in the retail industry prior to the digital era.

The remainder is distributed to Spotify’s partners, which include record labels, digital distributors, collective management organizations (CMOs)/performing rights organizations (PROs)/mechanical rights organizations (MROs) in each country, and independent management entities (IMEs). CMOs/PROs/MROs typically take 12-15 percent on behalf of authors, composers, and publishers in most countries. All of this was covered in a previous article about copyright.

The remaining royalties are then distributed to the musicians, but before that, they pass into the hands of record companies – when these are included in the loop – based on the percentage of listening that each right-holder represents in a given territory. For example, if Universal generates 38 percent of the listening in a specific country in February, Universal recovers 38 percent of the royalties generated via Spotify in that country in February, after the CMO’s share and the platform’s commission are deducted. And this is where the ambiguity comes in: we don’t know what the contracts signed between artists and record labels specify.

In short, Spotify’s revenue is a pooled fund divided among Spotify’s fees, copyright, and master rights. The latter are distributed based on the major record labels’ and digital distributors’ market share. 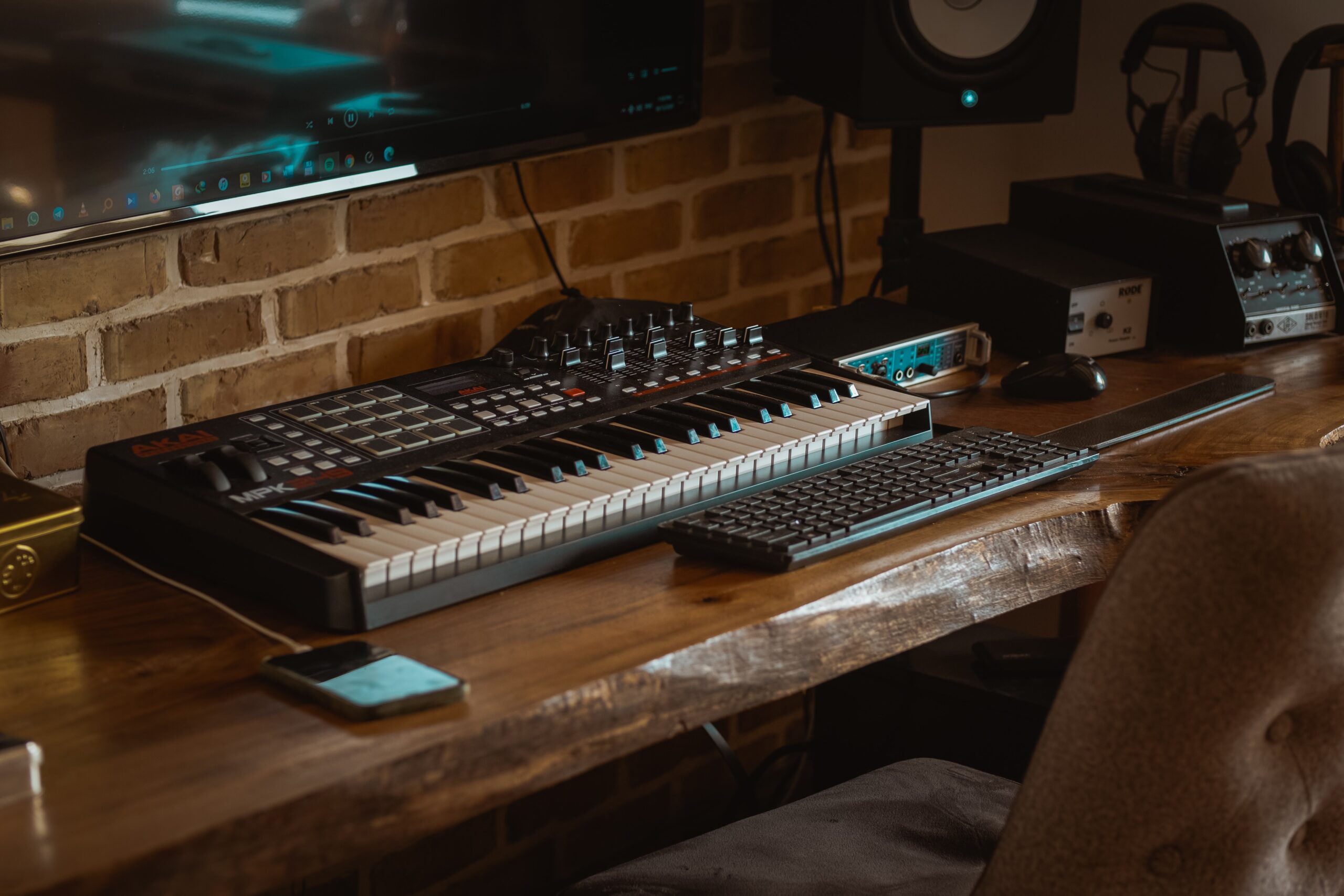 How much do musicians make on Spotify?

There is no foolproof way to calculate how much an artist earns on average per Spotify stream because there are an infinite number of contracts. However, several geeks have attempted to do so by collecting as much information as possible, including directly asking artists for their results and extrapolating this information by country. According to The Trichordist’s data for 2019-20, each time a track is listened to, its creator earns an average of $0,00348 or 0,0030 cents (of a euro)

One conclusion drawn from this small sample, and confirmed by several studies that included all platforms in their research, not just Spotify: streaming is not a viable way to make a living as a musician. For example, international studies conducted in 2019 by Alpha Data America in the United States and Aepo Artists in Europe reveal that 90 percent of artists earn less than 1,000 euros per year, even when their tracks have been played up to 10,000 times. Only 1% of musicians make the minimum wage through streams.

Finally, these extremes are similar to the disparities that existed prior to the advent of streaming, which is understandable given that Spotify’s business model is based on the pre-digital music industry. Indeed, pro-rata revenue distribution favors listening volumes – and thus the majors, and thus the biggest artists – by default.

Even the fees paid by French subscribers who only listen to a specific Norwegian hardcore metal band without a label go into the pockets of the most streamed artists under this system. However, because the Norwegian band distributes its music on streaming platforms without a label, it receives 100 percent of its master royalties based on its digital distributor’s share of listening in France. In addition, he receives the CMO’s copyright royalties. As a result, he is not compensated based on the number of listeners he has in France.

That is why other streaming services, such as SoundCloud, which has already implemented it, and Deezer, which would like to, propose a customer-centric financing model in which artists receive royalties generated by their listeners in absolute, rather than based on the percentage of listening time they represent in their country. The problem is that this new idea still needs to prove itself and show by numbers that it is more beneficial for new and emerging artists.

Conclusion: It is preferable to think of Spotify as a one-way promotional tool that serves to establish its image online and seduce its audience by sharing news and messages. There are more efficient ways to make a living from your music, such as music sync or selling concert tickets and merch. 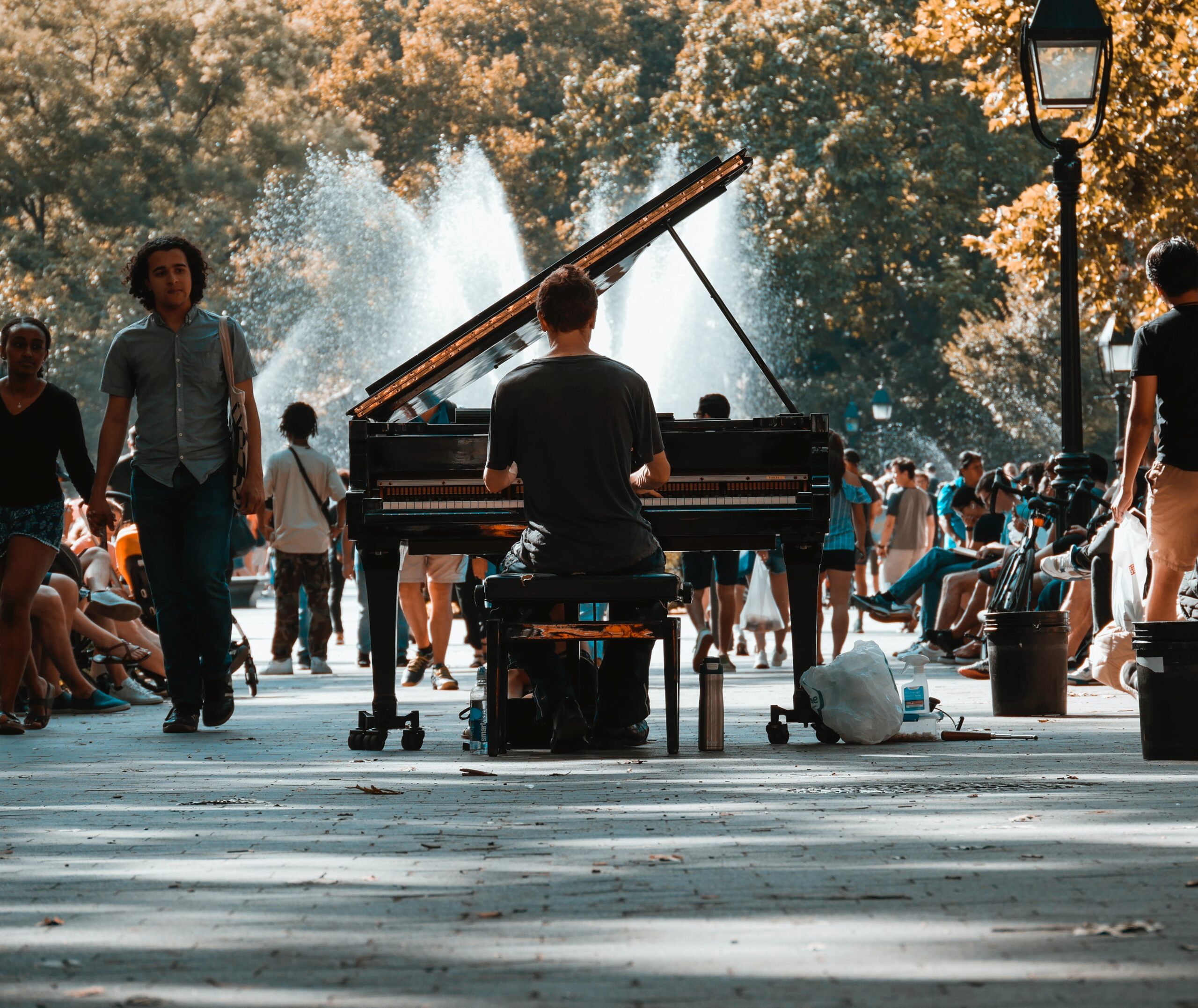 According to studies conducted in 2019-20, the average remuneration for an artist per track streamed on Spotify is 0.0030 cents, though this varies depending on the contracts signed between artists and labels, or between distributors and artists. In any case, streaming is a promotional tool, and it is preferable to concentrate on other revenue streams such as online sync and live performances.

What should I keep in mind?

Spotify retains 30% of revenues generated on its site, distributes approximately 12-15 percent to CMOs/PROs/MROs who redistribute them to their members, and distributes the remainder to distributors and labels based on the percentage of listening that the artists they represent accumulate in specific territories. The revenues are then distributed to the artists in accordance with the contracts signed with them.